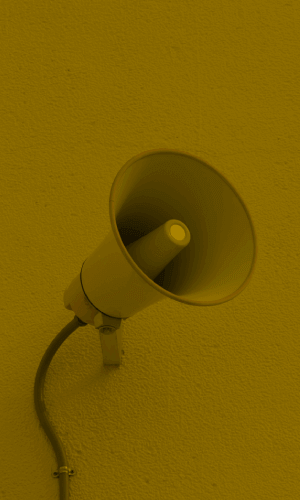 Our range of Citizen watches includes designs from the Eco-Drive and Red Arrows collections. Combining functionality, affordability and style, Citizen timepieces are the go-to choice for both casual wearers and avid collectors. 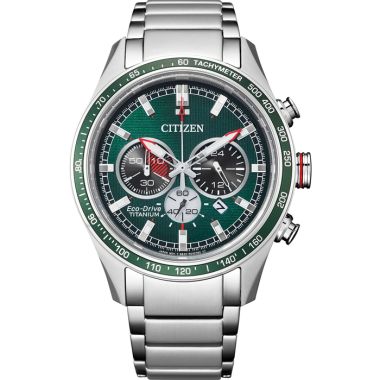 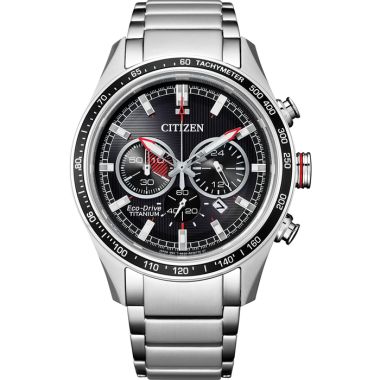 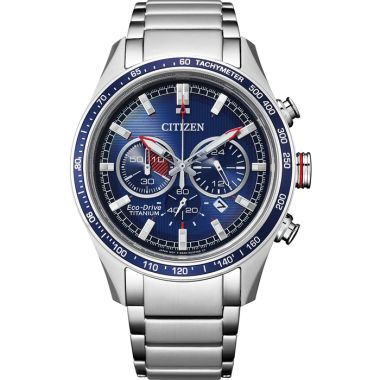 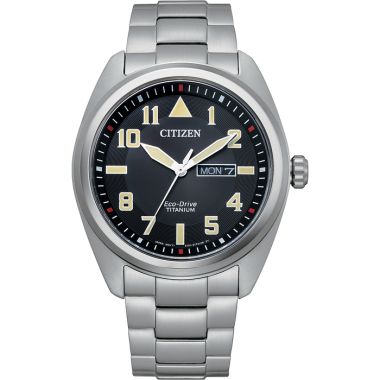 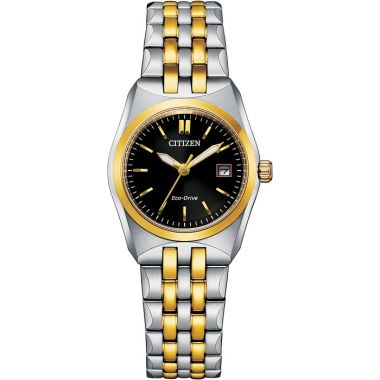 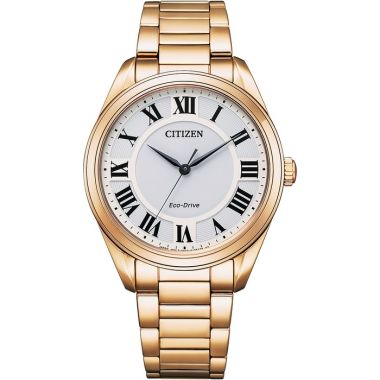 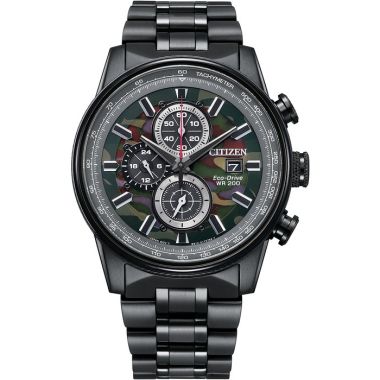 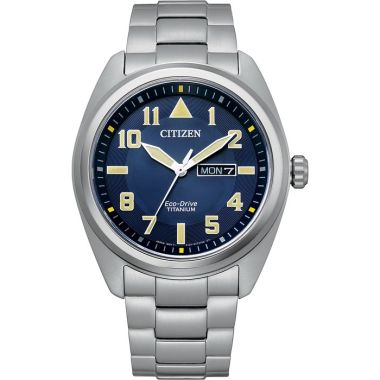 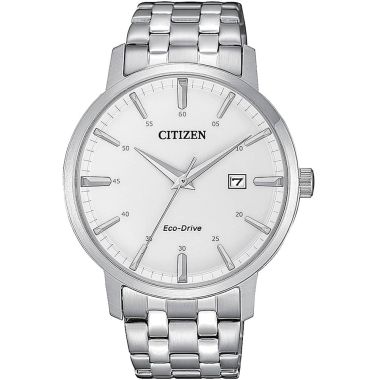 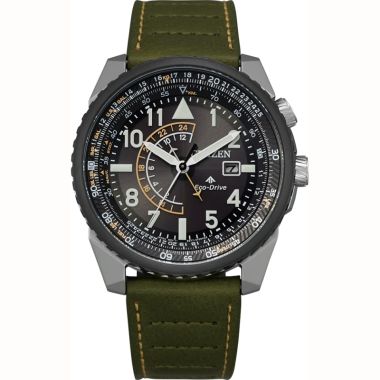 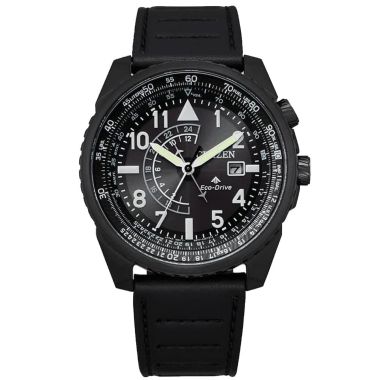 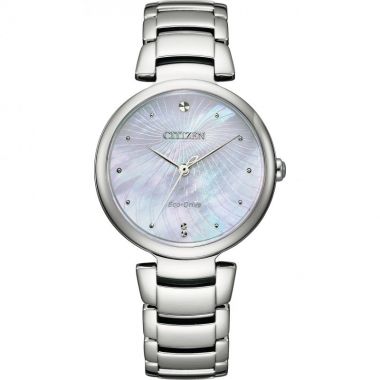 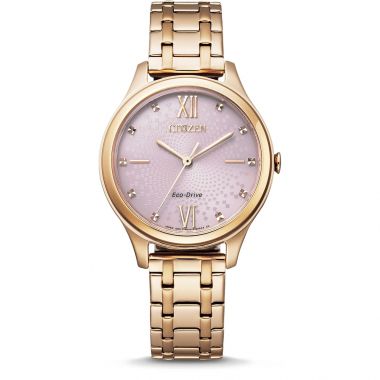 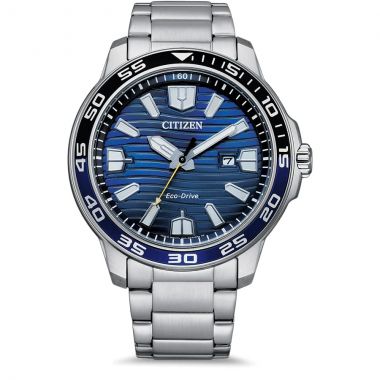 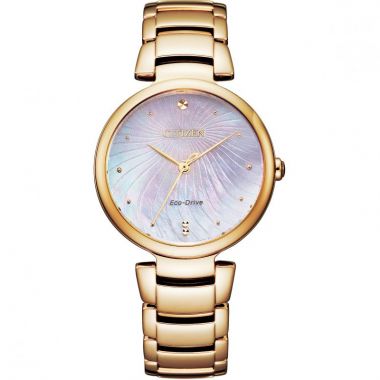 The History of Citizen Watches

The history of the Citizen brand begins with its forerunner, the Shokosha Watch Research Institute. Following its establishment in 1918, the Japanese watchmaker quickly set to work developing timepieces, manufacturing its first pocket watch in 1924. Predicting that its appeal would extend far beyond the realm of luxury watch buyers alone, the Tokyo Mayor Gōto Shinpei aptly named the model the ‘Citizen’. By May 1930, the Citizen name had provided the inspiration for the formation of Citizen Watch Co. Ltd, which marked the beginning of the brand we know today.

The 1930s saw the manufacture of two of Citizen’s own calibres and laid the foundation for its international expansion. Before long, the company had intensified its activities outside of the Japanese market, initially focusing on Southeast Asia. Its commercial activities during the 1940s were influenced by the arrival of WWII, ramping up the production of chronographs.

The following decade saw Citizen drive key innovations in the Japanese market. In 1952, the Citizen Calendar became the first men’s wristwatch with date display to be released in Japan. This was followed by the introduction of the shock-resistant Parashock (1956), the Citizen Alarm (1958) and the water-resistant Parawater (1959). Further record-breaking innovations lay in wait throughout the 1960s, including the production of the world’s thinnest three-hand watch (1962) and Japan’s first electronic wristwatch (1966).

As the company continued to expand, Citizen remained quick to react to changes in consumer preferences. The 1970s saw growing demand for quartz-based timepieces, prompting Citizen to manufacture its first quartz watch during the first half of that decade. Partly as a result of Citizen’s success, Japan became the world’s largest watchmaker in 1980, capturing a market previously dominated by Swiss manufacturers. Its bestselling model, the Eco-Drive, was made available internationally throughout 1995 and 1996. As a result of its success, the Eco-Drive gave birth to a large number of variations over the ensuing years.

In the past decade or so, Citizen has come to adopt a broad, multi-brand strategy that has seen the brand increase its market share. The Citizen Group is now home to a variety of esteemed watchmakers, incorporating such brands as Bulova and Frédérique Constant.

Wallace Allan offers an extensive selection of Citizen watches for men. If you’re looking for a watch that marries classic style with contemporary features, the Eco-Drive Mesh might be the right choice for you. The ultra-thin Eco-Drive Stiletto and the water-resistant Eco-Drive Promaster Aqualand are both prime examples of quality craftsmanship, offering style, durability and sophistication suited to the modern man.

Citizen ladies watches are incredibly popular amongst female buyers in need of a stylish accessory. Striking and elegant on the wrist, the brand’s Eco-Drive Axiom, Eco-Drive Bracelet and Eco-Drive Rose models are a celebration of contemporary fashion. Whatever your preference, you’re sure to come across your ideal piece in the Wallace Allan collection.

Citizen has produced an astonishing number of quality timepieces over the course of its history, with the Eco-Drive family alone offering hundreds of variations. Nonetheless, several top models have distinguished themselves by their superior construction, popularity and style. The limited edition Satellite Wave F900, the Promaster Tsuno Chronograph Racer and the Eco-Drive One each represent some of the most sophisticated timepieces money can buy. Sitting in the medium price range, the Eco-Drive Titanium Perpetual Chrono AT4010-50E also comes to mind. Boasting Super Titanium material, water resistance, light-powered functioning and atomic timekeeping technology, the feature-packed model stands testament to Citizen’s mastery of both technical excellence and style. Other models in the citizen watch family include;

Citizen is a highly reputable watchmaker with more than a century’s worth of expertise behind it. Aside from producing high-quality timepieces for the modern market, the brand has also spearheaded major technological innovations within the industry. Furthermore, it played a pivotal role in bringing high-quality watches further into the mainstream, with its models being widely praised for their quality construction and affordability.

Where are Citizen watches made?

Citizen operates dedicated manufacturing facilities in countries such as China, Germany and South Korea, all of which are subject to stringent measures with regard to quality control. This approach plays an important role in allowing Citizen to produce high-quality timepieces whilst simultaneously maintaining an affordable price point.

How much is a Citizen Promaster watch?

As one of Citizen’s most successful models, the Promaster comes in many different variations. Depending on the specifications, the price of standard Promaster models generally ranges somewhere between £250 and £2000.

Citizen produces a mixture of automatic, quartz and mechanical watches. Its collection of automatic watches caters to a variety of tastes and purposes, with well-known examples including the casual Classic Automatic and the diving-oriented Automatic Promaster Marine Super Titanium.

Models such as the light-powered Axion Eco-Drive provide a combination of automatic and kinetic movements, whilst the company’s mechanical movements are largely manufactured under the Miyota name. Many of Citizen’s most popular timepieces employ a quartz-based mechanism that helps drive superior accuracy and ease of use.

How much is my Citizen watch worth?

The resale value of your Citizen watch depends on the model in question as well as its current condition. If you’re looking to make a trade-in, our experienced jewellers can provide a fair and accurate estimate that can go a long way in funding your next purchase. Get in touch to find out more.

Ready to Find Your Next Timepiece?

Wallace Allan offers generations’ worth of experience advising customers on the right timepiece for them. To find out more about the Citizen collection, simply get in touch with us via our contact form.